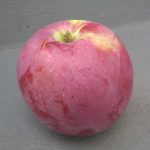 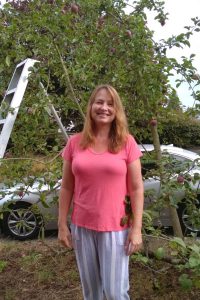 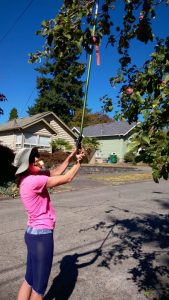 Find a Stone that Speaks to You: The Magic of Nature in Times of Crisis
The Apple Sleuth
Figgly Wiggly – ficus carica, a plant in the Mulberry family
Apple and Pear Physiology
Off With Its Head!
Pruning Points
Have Some Pride!
Fruit Tree Pruning – Short-term Losses for Long-term Gains
1 reply