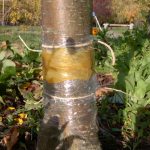 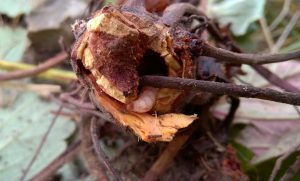 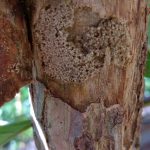 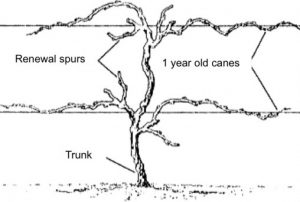 The Tyranny of the Harvest – Looking for Honeycrisp Lovers
Figgly Wiggly – ficus carica, a plant in the Mulberry family
Fall Fruit Tree Follow-up
Fruit Tree Pruning – Short-term Losses for Long-term Gains
A snippit from the pruning pro
Is Anything Happening in the Winter? Don’t yawn yet!
Guarding the Grapes
Pruners Without Borders
0 replies