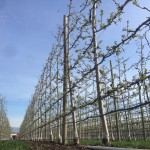 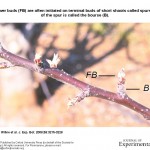 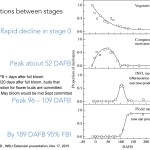 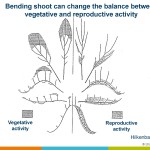 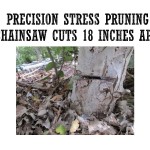 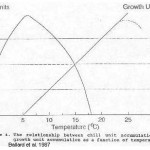 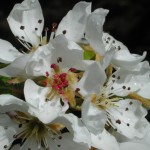 The Apple Sleuth
Have Some Pride!
A snippit from the pruning pro
The Perfect Fruit Tree Owner
1 reply

The Harvest Is Early And LongAdding Art
Scroll to top