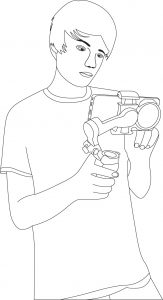 The Tyranny of the Harvest – Looking for Honeycrisp Lovers
The Legacies of Five Pioneer Volunteers
6th Annual Fest is the Best!
Is Anything Happening in the Winter? Don’t yawn yet!
Day of Dragonflies
City Matching Grant Transforms Community Orchard
CIDER FEST – Celebrate the Harvest Season
1 reply