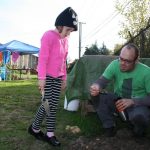 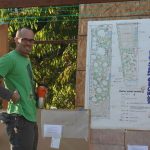 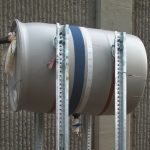 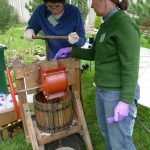 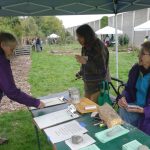 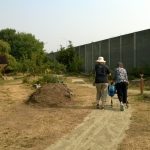 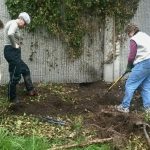 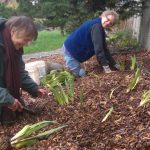 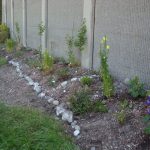 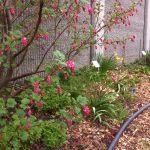 Retirement Planning – Plants in the SpotlightFind a Stone that Speaks to You: The Magic of Nature in Times of Crisis
Scroll to top